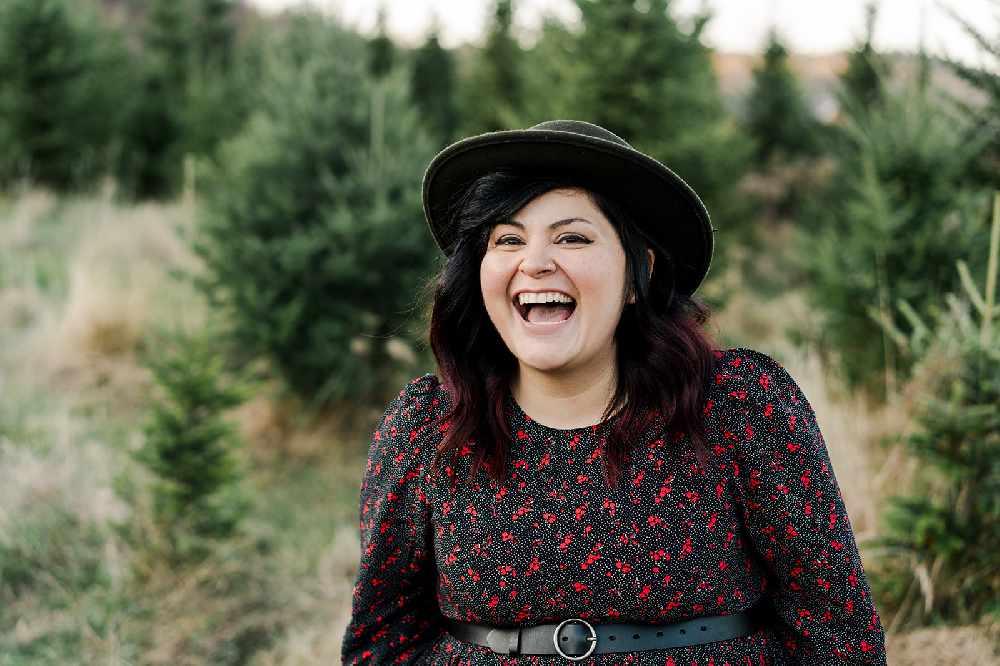 Family Background: My family lives deep in the heart of San Antonio, Texas. That's where I was born and raised.  I have 3 older brothers (1 brother is in heaven now) and 2 older sisters.  I'm the aunt of 10 nieces and nephews.  On October 21, 2017 I married one of the most loyal friends I've ever had.  We went to Ireland for our honeymoon and road-tripped through the southern portion and that was quite the adventure!  I miss it.  Two years later, at 39 years of age, I gave birth to our daughter Chloe Evergreen.  She's the brightest star on earth and if you meet her you'll know.  Being a new mom has had it's ups and downs but the ups outweigh the downs.  We plan on having more children because hey, God said, "Be fruitful and multiply." :-)

Work History: I worked at Starbucks Coffee for 5 years which was such a fun job.  My radio journey began in Nashville.  I started off volunteering at WAY-FM in Nashville and that's where I met The Q 99.7 General Manager Nate Thomas before he worked up here in New England.  I joked with Nate while I was a volunteer and asked him, "If you were to ever have your own radio station, would you hire me?" I guess you know how the story goes after that.  God is good.  From there, I moved to my first part-time radio gig in Florida working for The Joy FM and from there I moved up here!  It's been a huge honor to learn from both Nate and Jayar, so that's what I'll continue to do.  My job here at The Q 99.7 FM is the first full-time radio gig I've ever had! It's a dream come true; a promise fulfilled. 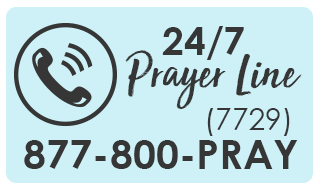