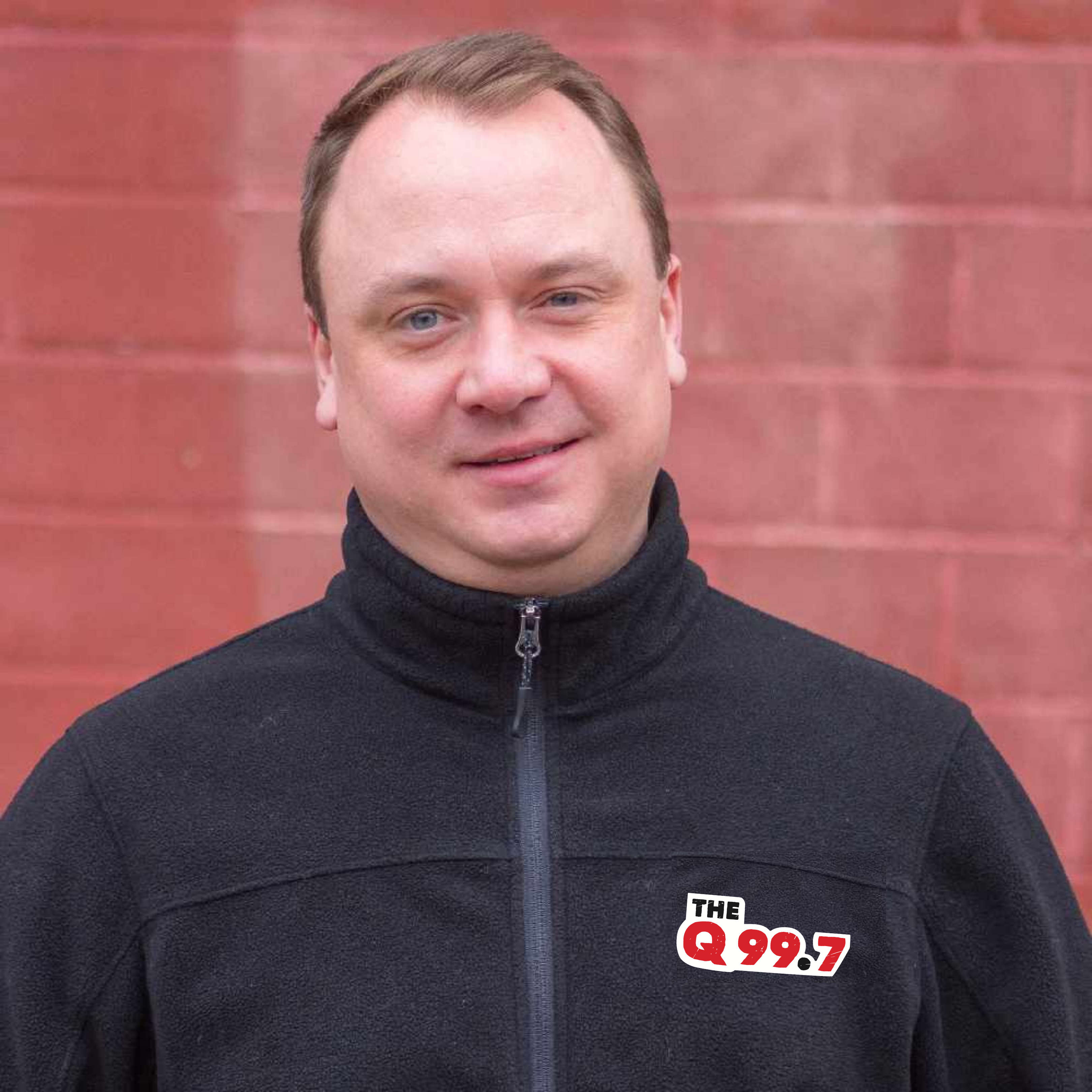 Nate is originally from Springfield, Massachusetts, but his career in radio has taken him all over the country. He's worked in Hartford, CT, Fresno, CA, & Nashville, TN.

Nate serves in the role of President, General Manager and Program Director of The Q 99.7.

He is a husband and the father of two daughters (11 and 13) and loves to share life and faith with you here in the Greater Springfield region.  He is on the air during Fundraisers and fills in from time to time. 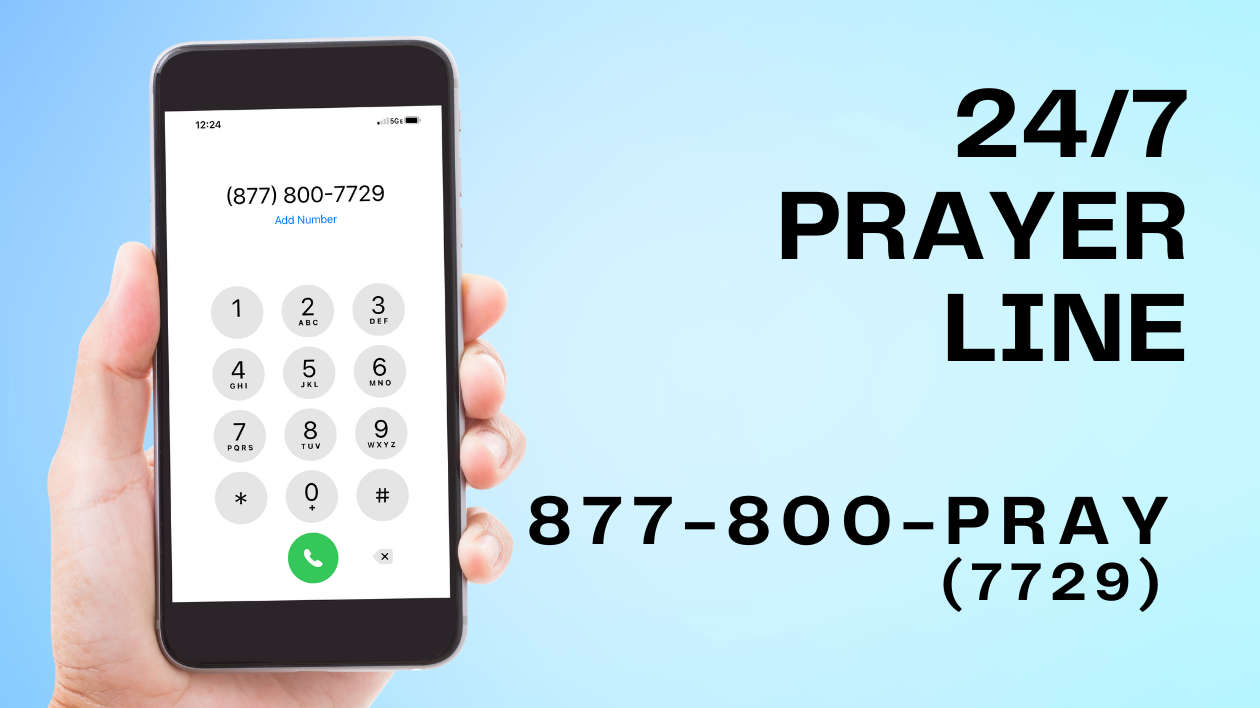